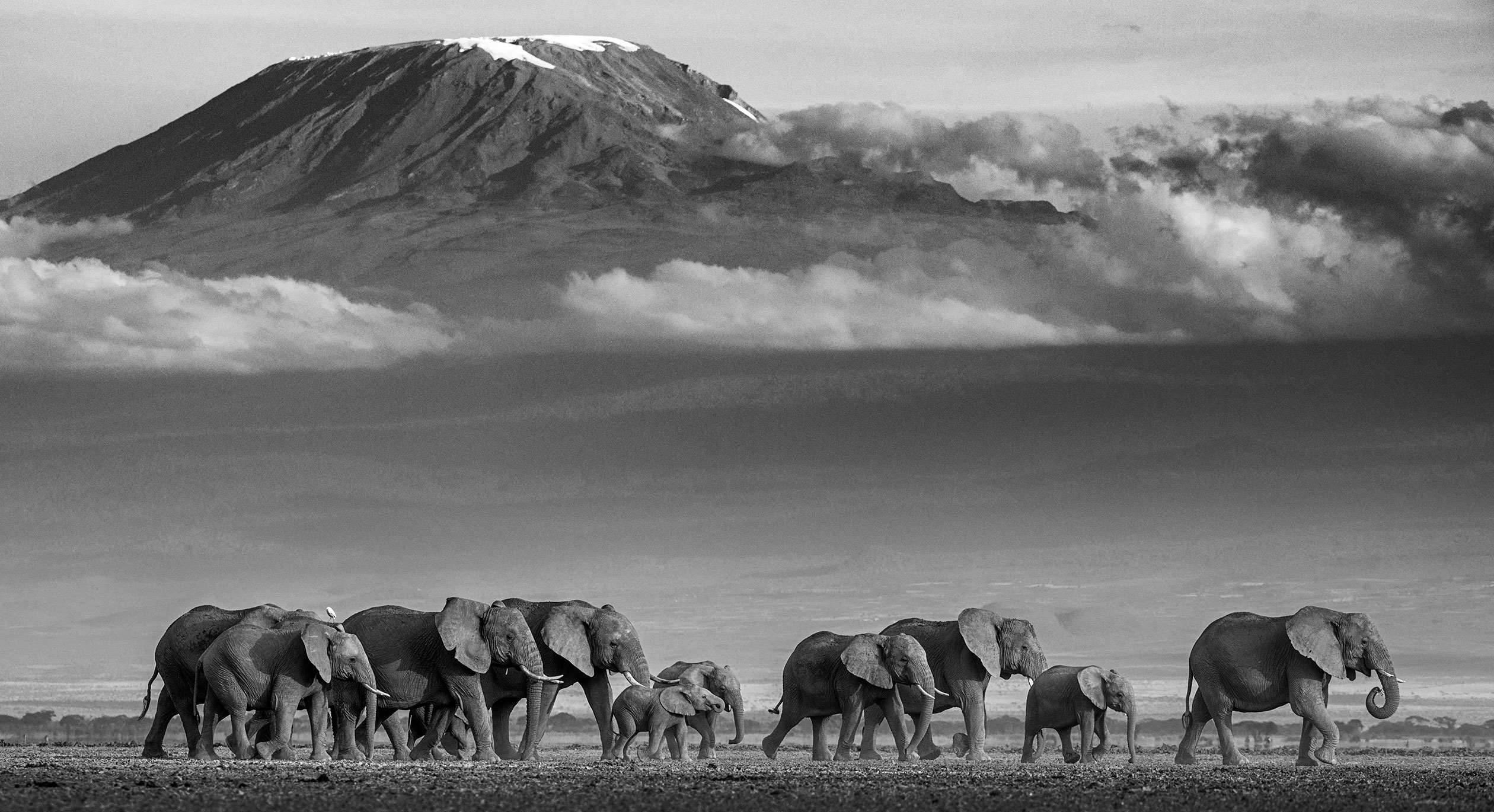 “Capturing the splendor and very soul of what remains wild and free in our world through incredibly intimate — close enough to touch — portraits."

David Yarrow has built an unrivalled reputation for capturing the beauty of the planet’s remote landscapes, cultures and endangered animals. Born in Glasgow, Scotland in 1966, he is now an internationally acclaimed fine art photographer and Europe’s best selling wildlife photographer.

Through his lens we can see the true beauty of our planet and discover a perspective on life and wildlife that leaves one humbled and in awe. The importance of David’s photos lies in their ability to force the viewer to once again realise that nature — the oldest subject matter in art — is still and always will be, our most precious treasure and most undeniable source of splendor.

David Yarrow is represented by some of the worlds leading galleries, with his prints selling for up to $60,000 in America. David has shown at the renowned Perot Museum in Dallas and his work is permanently on show at the new Museum of Natural History in Missouri. David’s images are among some of the most sought after pieces of work within the industry.

In the last quarter of 2015, David exhibited his work in three single man shows. Two in Europe; at Kunsthuis Gallery in Amsterdam and a one time only exhibition at the world famous Bührle Museum in Zurich and the final show of the year at Rotella Gallery in New York City.

David puts his understanding of key environmental and geopolitical issues to practical use in his long-term commitment to Tusk Trust Charity as their affiliated photographer and Tusk receive a percentage of sales of David’s prints and books.

Wild Encounters by David Yarrow
David has recently signed a global book deal with Rizzoli publishing house in New York, to produce a flagship book named ‘Wild Encounters’ which features work from seven continents, capturing some of the earths most endangered species. He is honoured that HRH the Duke of Cambridge has written the foreword to the book which will be released in October of 2016 and all author royalties from the book will go to Tusk Trust.

Alongside Rizzoli, David will launch the book in a series of events across the world, including exhibitions at Leonhard’s Gallery in Antwerp, Fotografiska in Stockholm, La Photographie Galerie in Brussels, Holden Luntz in Palm Beach and at London’s Saatchi Gallery.

As a lifelong user of Nikon equipment, David is proud to have been named as a Nikon Ambassador. He has put the brand’s products through some of the most gruelling situations imaginable in search of the most transcendent images.