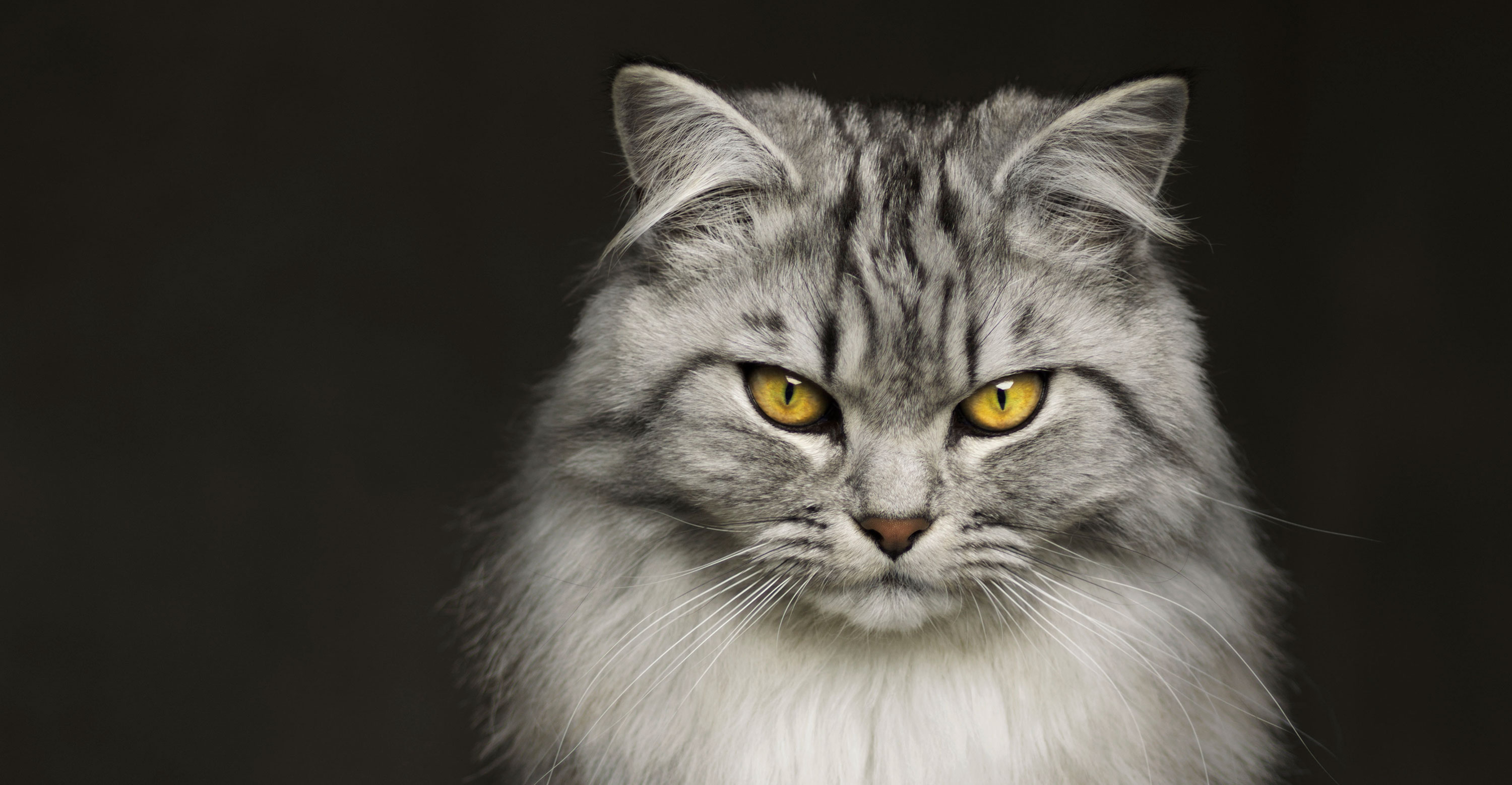 Vincent Lagrange is a photographer who specialises in animal portraiture. He was born in Antwerp in 1988 as the son of Marc Lagrange. Growing up in his father’s studio, he inherited a passion for portraiture and love of studio life. Through first-hand experiences of seeing techniques in action, he learned the creativity and skills required to turn dreams into reality. This pursuit of knowledge, professional study and practice is one that he’s followed throughout his life.

When Vincent was a child, his father presented him with what became a lasting gift and motivation for his work: a pet cat named Dwiezel. Following an illness, Dwiezel lost an eye. Witnessing the animal’s pain, suffering, and amazing resilience, Vincent began to document his cat’s life, learning the patience and skills needed to express an animal’s nobility. He started to apply the classic techniques of human portraiture to animals, photographing them with respect, which in turn gives them a voice and represents the purity of their innate emotions.

His work aims to capture an animal’s inner energy by building a relationship that’s based on trust, kindness, and openness. Vincent has documented everything from dogs and cats to fish, turtles, birds, cheetahs, and many others. Whether it’s a beloved house pet, a rescue animal or a protected species in the wild, his work shows that every animal is worthy of respect.

Vincent’s on-going series of portraits, known collectively as The Human Animal Project, is built around a single mission: to give animals a voice through the power of the photographed image which will allow them to tell their own story.

personality. The project is built to raise awareness about animal causes, and in so doing, can

stimulate various side-projects and initiatives for charitable contributions for pet shelters and other worthy causes.